Once safely arrived in Quebec and well-fed at Le Bistro M, we made our way to the Frank Lloyd Wright-inspired rental home in hyphen-rich Saint-Paul-D'Abbotsford. The homeowners claim it to be FLW-designed, but the collective jury is out on that point and the place looked to me more like the Brady Bunch house than anything else. But it was a large living space available at a reasonable rate for hosting nine members of our far flung family from Colorado, Florida, Indiana, Michigan, and New York for "SurnameFest".

While there, The Bear took frequent advantage of the exquisite indoor pool. We enjoyed injury free miniature-golf; fantastic, chaotic group-prepared meals; a family photo shoot with a professional photographer in downtown Montreal's World Trade Center during which time we somehow managed not to get kicked out; shamefully excessive consumption of Vernors; a visit to an alpaca farm, supposedly the largest in Canada; a trip to the resort town of Bromont where we ogled the chocolate and ate the flowers; and a tour/tasting at the Michel Jordoin Cidrerie (what, Michael Jordan makes hard cider?!). In Quebec, there is no distinction made between "cider" and "hard cider"; it is all assumed to be hard.

So, here's a greatly abridged pictorial summary of our week in Quebec: 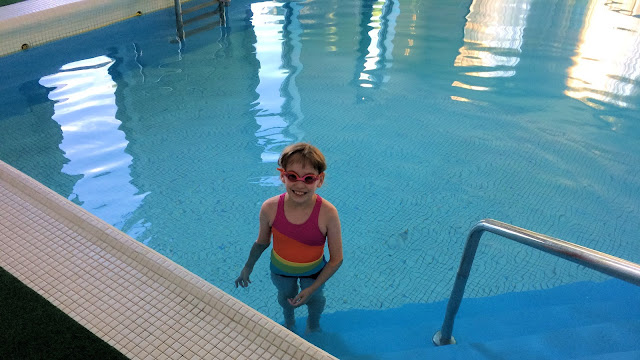 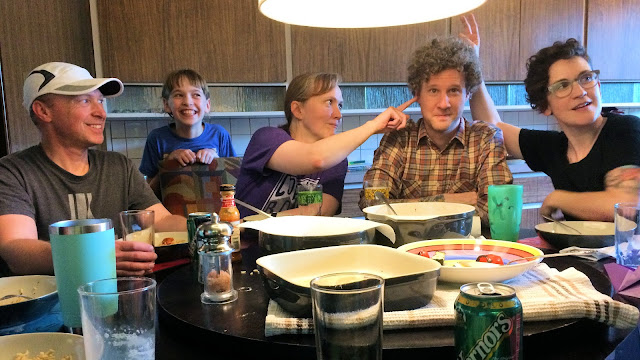 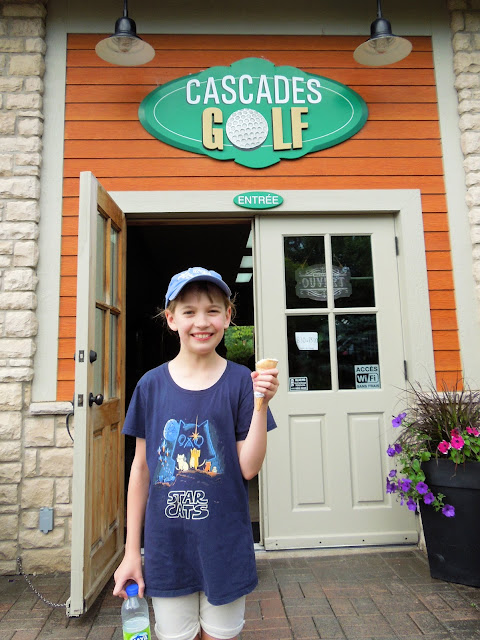 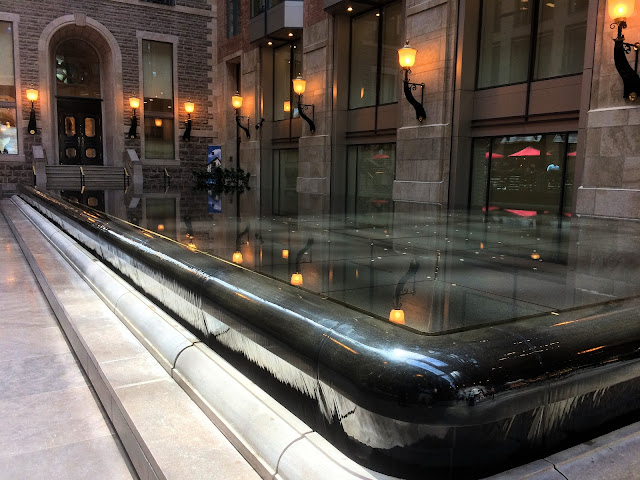 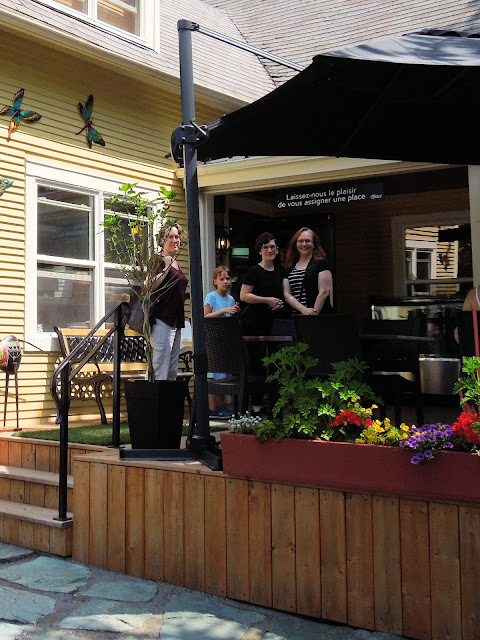 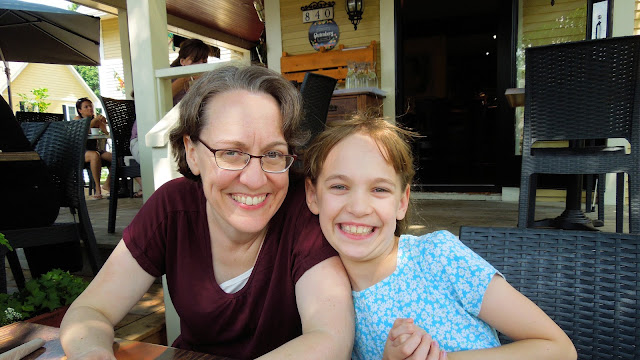 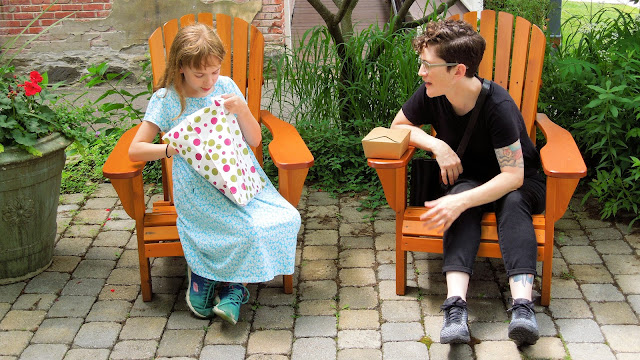 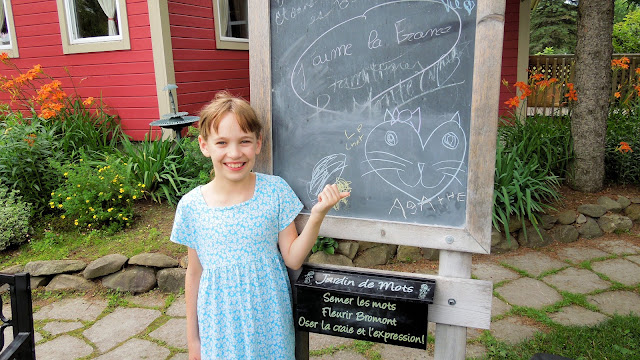 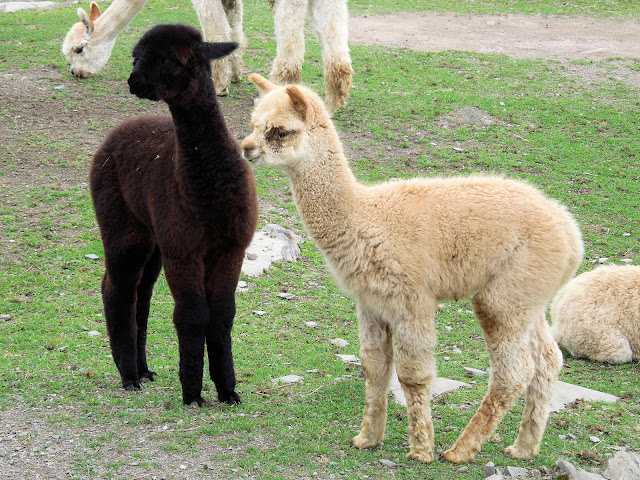 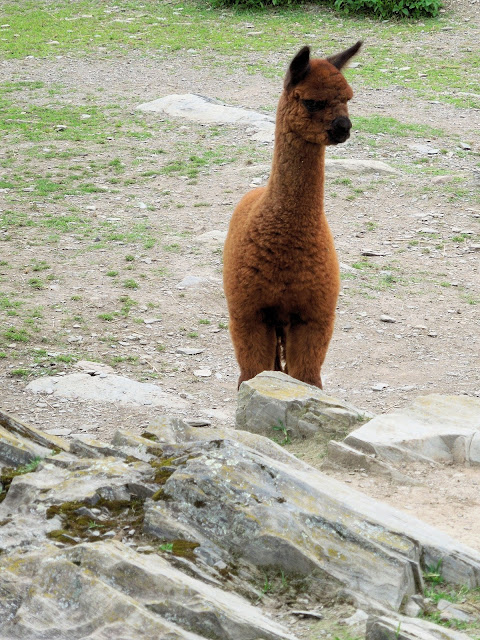 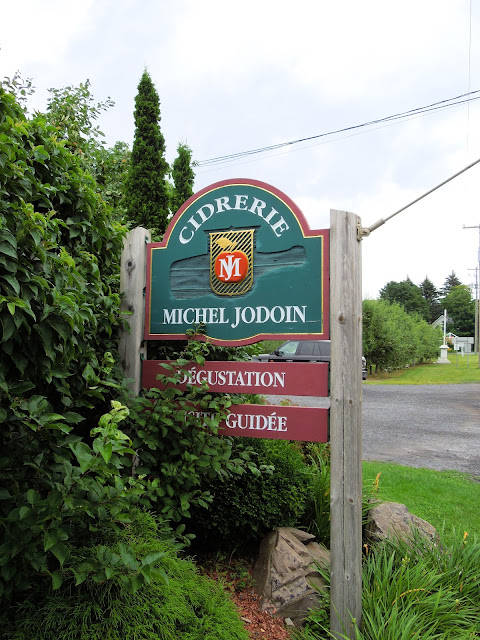 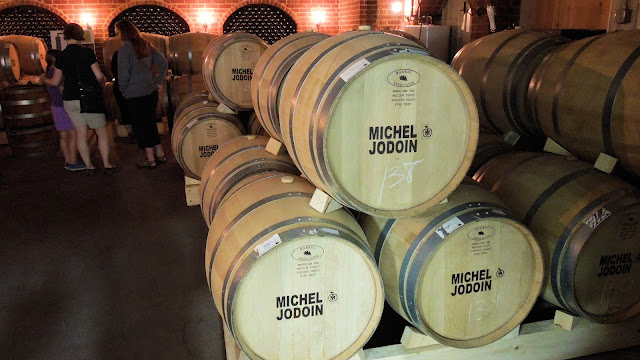 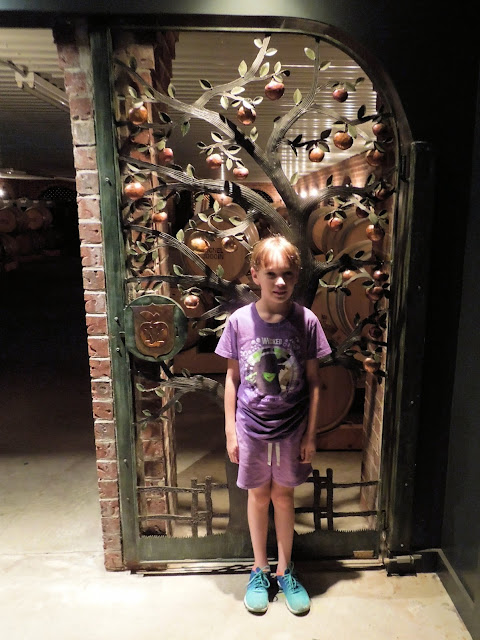 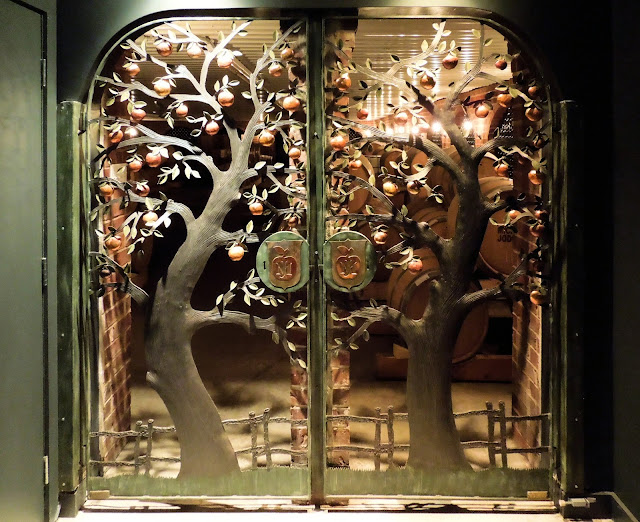